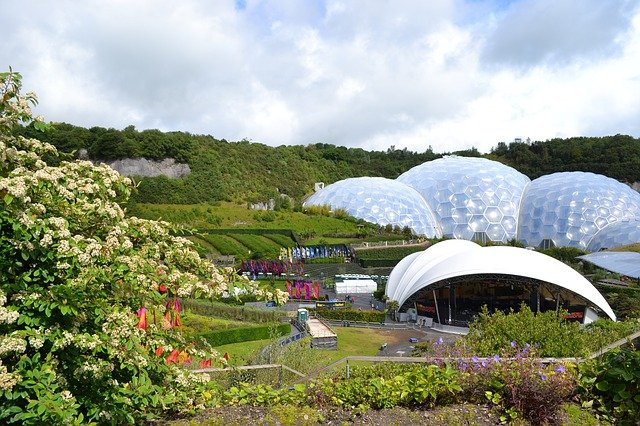 If The Garden Project attempts to shatter illusions with ersatz idealism, Marshall’s most recent work, four paintings collectively titled Souvenirs (1997-8), pushes for another realignment: to place cultural figures of the civil rights era into the pantheons of high art. Or, at the very least, give inclusive homage to the known and anonymous who have shaped the artist’s history (and America’s) over the past decades. It is a grand gesture that only slightly veils Marshall’s larger critique of questioning how history designates a few to stardom and muffles recognition of many others, and he has gone to his most allegorical extreme to do this. The four paintings are a jumble of souvenir kitsch and gumball cheapness with overriding references to the early Renaissance (Fra Angelico’s linear space and biblical straight men, in particular). In Souvenir I (1997) a living room stands in for the church and Archangel Gabriel, a black figure with glitter-dust wings, delivers his message in the form of a boutique of flowers. Dominating the right side of the painting is a velvet souvenir banner with the halo heads of John F. Kennedy, Robert Kennedy and Martin Luther King registering as a proxy for the holy trinity. Marshall presents the lesser-known players of the civil rights era at the top of the canvas, floating in a bed of silvery clouds like putti. Malcolm X is there, but most are not as familiar, like the four girls killed during the 1963 Birmingham church bombing.

Like The Garden Project, Souvenirs has an edge. Things are not quite as they seem. He has leveled out the playing field and determined that nothing is sacrosanct: art history butts up with razzle-dazzle, the divine with suburbia, white with African American history. Culture moves into the realm of politics, and the embracing question is who has the authority – or taste, property, justice – to determine the heroes. Popular culture does, as Marshall suggests, by showing the immorality of the Official Triad as subjects that have saturated every tier of the market, including the kitsch. In the accepted reverence for the Kennedys and King – American mythmakers for both African Americans and whites – the possibility of others who were no less heroic vanishes in their wake. 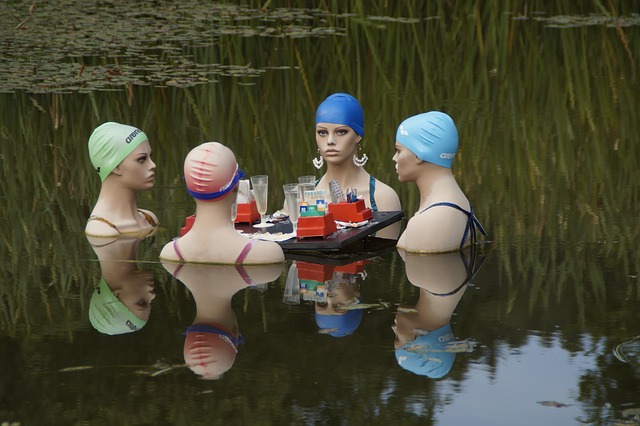 Even when the paintings are unwrapped from its symbolic packaging, there is still much more left. These are tamer works stylistically, more serene, and the drama more muted to something closer to the frictionless sheen of a magazine spread. Marshall’s usual brushstroke pastiche and layers of assemblage are near to absent. In Souvenirs II, III and IV (1997), he has removed colour altogether and gone monochromatic, like a pre-Technicolor television screen held stagnant. The living rooms – of no particular period in anywhere America – seem radiant in their near entropy. As in Souvenir I, the names of the famous mingle with the arcane and float down the canvases like nightclub playbills: soul singer and songwriter Otis Redding, playwright Lorraine Hansberry, singer Ida Cox, folklorist Zora Neale Hurston, and Hollywood starlet Dorothy Dandridge, among them.

It is chancy work to the extreme, since Marshall courts the possibility of turning his symbolic saturation into the decorative, and then hams it up more with a glitter-dust curtain fringe running along the bottom like a carnival backdrop. But he escapes the pictorial by the peering eyes of his angels. Dressed in a mourning suit (one assumes) the foreground figure in Souvenir I is bent at the waist and looking out over his shoulder at us, the whites of his eyes reveal such a doleful gaze that the entire painting comes together at that very point. An otherwise static environment nears a sense of movement and liveliness that is entirely human and compassionate. Marshall is only being half-glib by not making it difficult to miss that the archangel is, in part, a self-portrait; the coy messenger invited into the white-dominated hierarchy of contemporary art has brought with him some uninvited guests.

Theme by Anders Noren — Up ↑